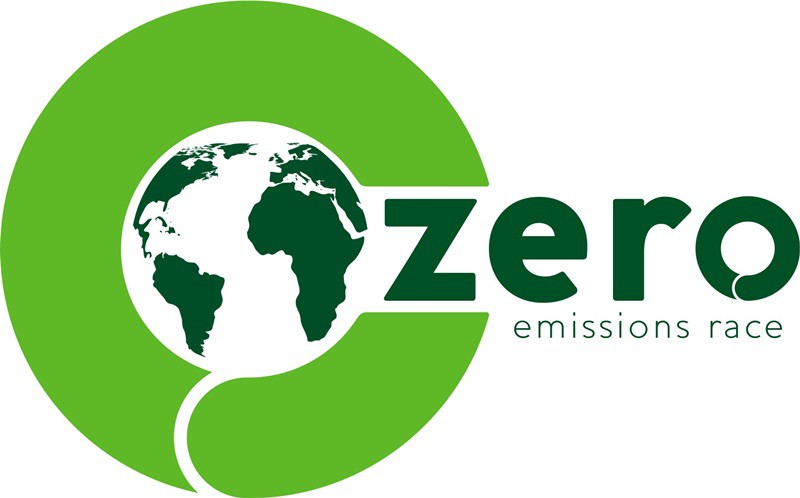 Jakarta (ANTARA News) – The government is preparing a regulation on low carbon emission vehicles (LCEV), Industry Minister Airlangga Hartarto stated.
“The application (of the LCEV regulation) will likely coincide with the introduction of the Euro IV standard fuel,” he said while accompanying Vice President Jusuf Kalla during the opening of the Indonesia International Motor Show 2017 at the JIExpo Kemayoran, Central Jakarta, on Thursday.

The Euro IV standard fuel is expected to be available in the domestic market in 2019 shortly after the construction of an oil refinery in Cilacap, Central Java, is completed, he noted.

He said the Industry Ministry will encourage the Finance Ministry to reduce the import duty on hybrid cars, including sedan, which falls under the luxury goods category.

“Hence, sedans can also be produced domestically. As the vice president has stated, we will encourage the export (of sedans) that are in high demand abroad,” he explained.