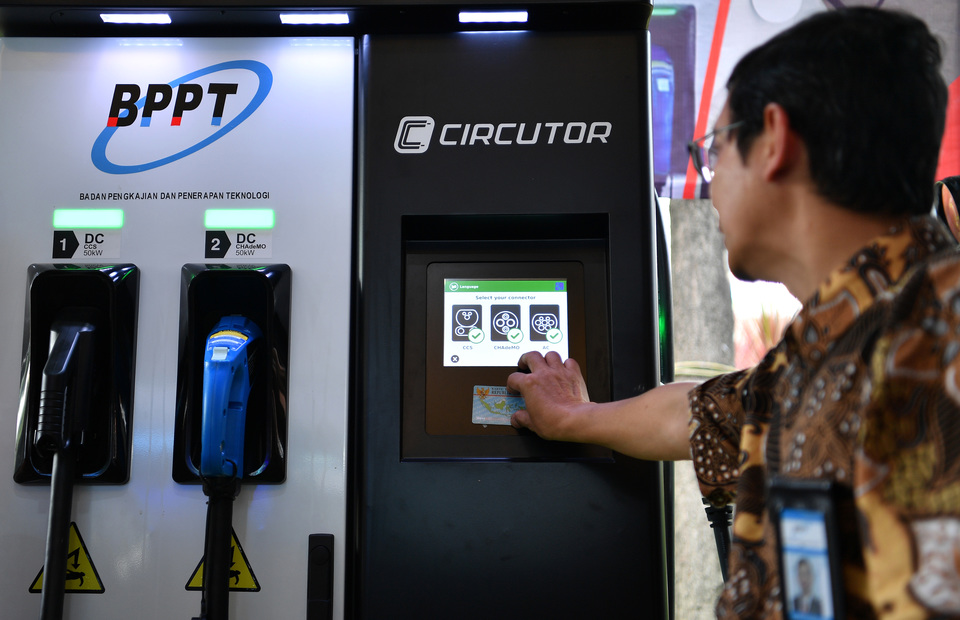 Jakarta. Indonesia is aware of the growing demand for nickel in batteries for electric vehicles and will focus on processed products of the metal instead of exporting ores, President Joko Widodo said on Friday.

The government has banned nickel ore export since January and more than 80 percent of output has been absorbed by domestic markets in the first half of the year.

“Nickel ore is processed into ferronickel, stainless steel slab, and steel sheet and is developed as the main material for lithium batteries,” the president said in his State of the Nation address at the parliament building in Central Jakarta.

“This will place Indonesia in an even more strategic position in the development of lithium battery, world’s electric vehicle, and future technology producer,” he said.

Nickel ore production stood at 15.84 million tons in the first half of the year, with 13.19 million tons being sold to domestic buyers, according to the Energy and Mineral Resources Ministry.

The majority of these processed products have been sold to the export markets, including 517,077 tons of ferronickel, 136,192 tons of nickel pig iron and 39,705 tons of nickel matte.

The ambition to become a key player in the global supply chain of EV batteries was part of the national strategy for “energy autonomy” the president laid out in his speech.

It also includes the plan to mandate a 30 percent mix of biofuel in diesel fuel, known as the B-30 program, later this year. The proportion has been increased from 20 percent currently.

“State-owned oil company PT Pertamina is currently cooperating with researchers who have created the catalyst for green diesel D100, a hundred percent diesel fuel produced from palm oil. Production trial has been accomplished at our two refineries,” he said.

The D100 project will absorb a minimum of a million tons of farmer-produced palm for 20,000 barrels of production capacity per day, he added.

“Coal is processed into methanol and gas. Several refineries are being constructed to process crude oil into refined oil, and at the same time they become petrochemical industries that supply high values of products from downstream industry,” the president said. 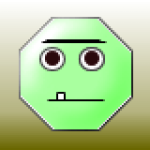