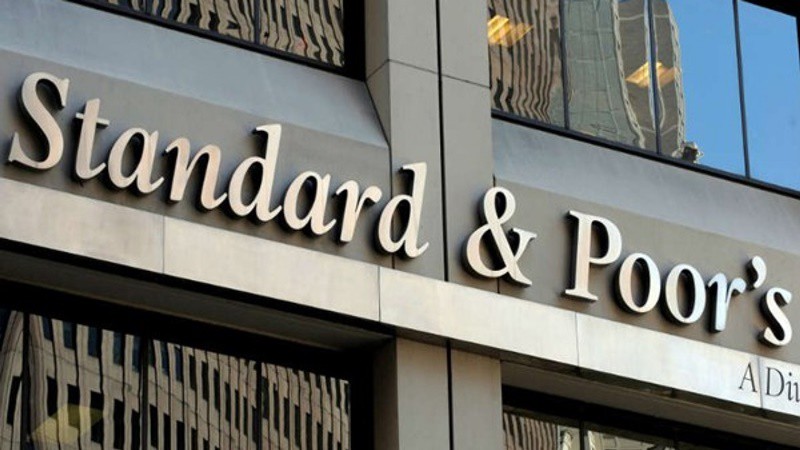 S&P Global Ratings raised Indonesia’s credit rating to investment grade, bringing it in line with the other two main rating companies and paving the way for more fund inflows into Southeast Asia’s largest economy. Stocks surged to a record and the rupiah advanced.

The automotive industry of Indonesia has become an important pillar of the country’s manufacturing sector as many of the world’s well-known car corporations have (re)opened manufacturing plants or expanded production capacity in Southeast Asia’s largest economy. Moreover, Indonesia experienced a remarkable transition as it evolved from being a merely export oriented car production center (especially for the Southeast Asian region) into a major (domestic) car sales market due to rising per capita GDP. In this section we discuss Indonesia’s car manufacturing industry.

Per 2017 Indonesia’s total installed car production capacity stands at 2.2 million units per year. However, the utilization of Indonesia’s installed car production capacity is expected to fall to 55 percent in 2017 as the expansion of domestic car manufacturing capacity has not been in line with growth of domestic and foreign demand for Indonesia-made cars. Still, there are no major concerns about this situation as domestic car demand has ample room for growth in the decades to come with Indonesia’s per capita car ownership still at a very low level.

In terms of market size, Indonesia is the biggest car market in Southeast Asia and ASEAN. Indonesia accounts for about one-third of total annual car sales in ASEAN, followed by Thailand on second position. Indonesia not only has a large population (over 260 million inhabitants) but is also characterized by having a rapidly expanding middle class. Together, these two factors create a powerful consumer force.